Check-in Series: Summer Salt Reimagines Their Past on ‘The Juniper Songbook’ By Alyssa Goldberg 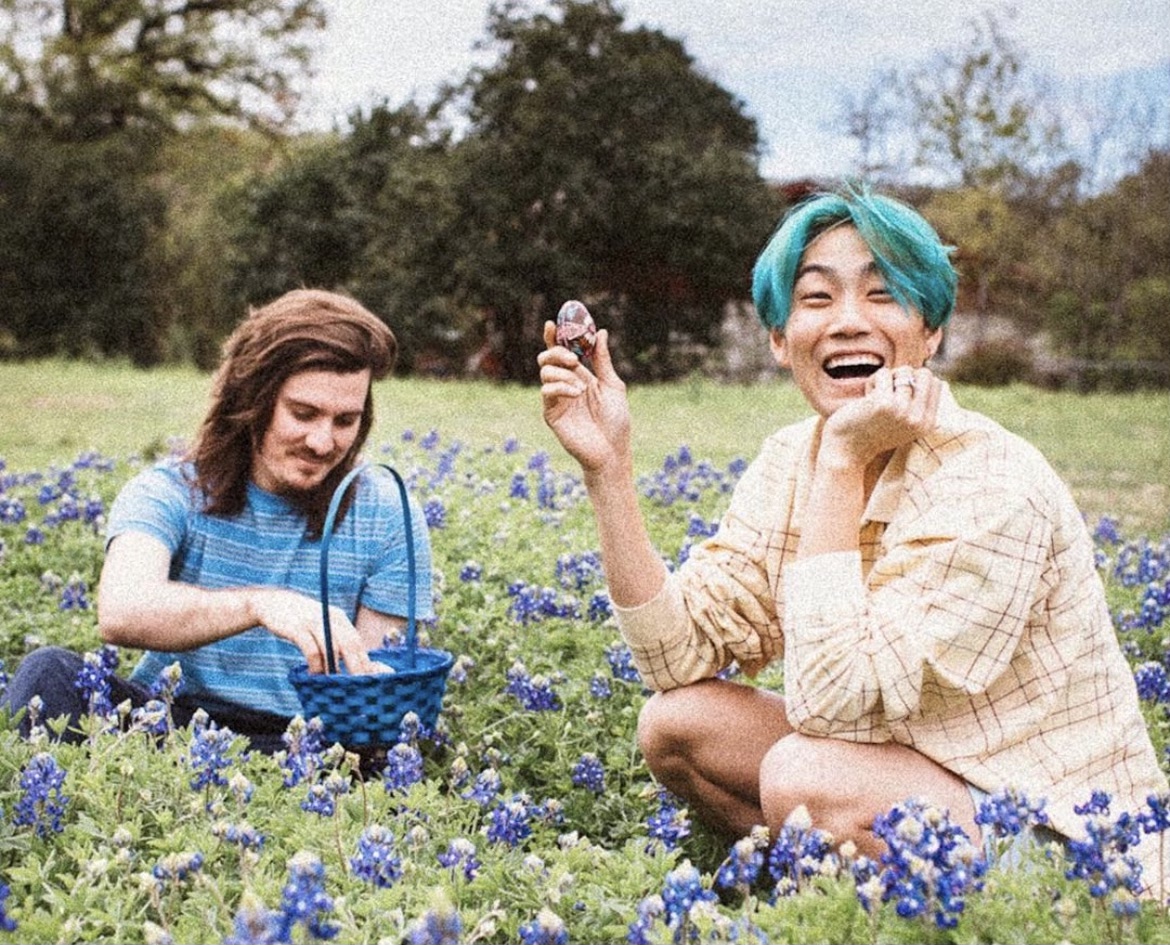 Trop-pop duo Summer Salt – singer/guitarist Matthew Terry and drummer Eugene Chung – released The Jupiter Songbook on March 11, a 10-track album that revisits eight previously released songs, along with a new song, “Hideaway,” written by Chung and a slow pop cover of Bob Marley’s “One Cup of Coffee.” Currently, the band is hitting venues across the country with support from Reneta Zeiger and Kate Stephenson. On “The Soft Serve Tour,” Summer Salt has been performing special, stripped-down sets, similar in nature to The Jupiter Songbook’s intimacy. We spoke with Chung on the inspiration behind reimagining their past and keeping up with mental health on the road.

SOUNDS OF SAVING: The name “Summer Salt” has such a specific vibe to it. To me, it sounds like saltwater misting through the air as you ride a bike through an empty beach town. Where did the name come from, and does it have an underlying meaning?

SUMMER SALT: Haha! I love that imagery! The name "Summer Salt" was our band name when we first started in high school. It started as a pun (Summer Salt the season and the seasoning) but kind of stuck with us over the years. We have in the past even tried to change our name but it always sounded funny and not the right fit. As far as an underlying meaning, we don't have a specific one but we love that our listeners can create their own special meanings and memories for the name.

How would you describe your sound to someone who had never heard your music before?

Breezy rock with a taste of sweet vocal melodies and a twist of guitar and drums :) sweet and somber

Your latest album, Sequoia Moon (2021) – following two canceled tours and a string of singles throughout the pandemic – feels like a new chapter for the band. How does this album differ from your previous albums, and which song are you most proud of on it?

Sequoia Moon has definitely felt like a new chapter for the band for so many different reasons. It was the first time we had recorded all our own demos and then re-record them with a full band in a studio. It was also the first time we traveled to create an album and work with a producer. We are proud of the whole album as we love all our songs but a few personal favorites are "Lewa Lani", "Hocus Pocus", and "Patch Your Jacket".

Your forthcoming album, The Jupiter Songbook, will revisit nine songs across your discography and seems like a symbol of growth for the band. What inspired this decision to reimagine your past music?

We have always wanted to make a record with our songs being played a little softer or more similar to how they sound when we are writing them in our bedroom. Sometimes we like to play/practice softly and we wanted to reimagine some of our songs that we thought would be cool to perform differently.

How do you use music to connect with your fans?

We connect with our fans through writing and playing our music. It's always nice and very special to feel and hear a response from the fans when our songs resonate with them and they can relate to the lyrics and the meanings behind the songs.

You’ve been pretty busy touring these past six months, with a successful run last fall preceding the Soft Serve Tour. How’s it been adjusting back to life on the road?

It's been quite the ride! We have been adjusting well to the tour life!

How do you take care of your mental health while touring?

Doing things like going on runs in the morning or skating around after sound check helps us with our mental health while on tour. Journaling, doodling sketches, and writing songs on the road is something we like to do that also helps! We all like to share fun moments together and joke with each other so it keeps things light and cheerful. When we need alone time we are able to have that as well. I have used virtual therapy like BetterHelp and Backline while on the road as well - and it is always super helpful and nice.

‍Alyssa Goldberg lives in New York and studies Global Public Health and Applied Psychology at NYU. Her work appears in Teen Vogue, The Lifeline, Sounds of Saving, Washington Square News, and Pleaser Magazine. Find her at alyssaegoldberg.com or on Twitter @alyssaegoldberg.