As Abortion Rights Are Under Attack, Artists Fight Back 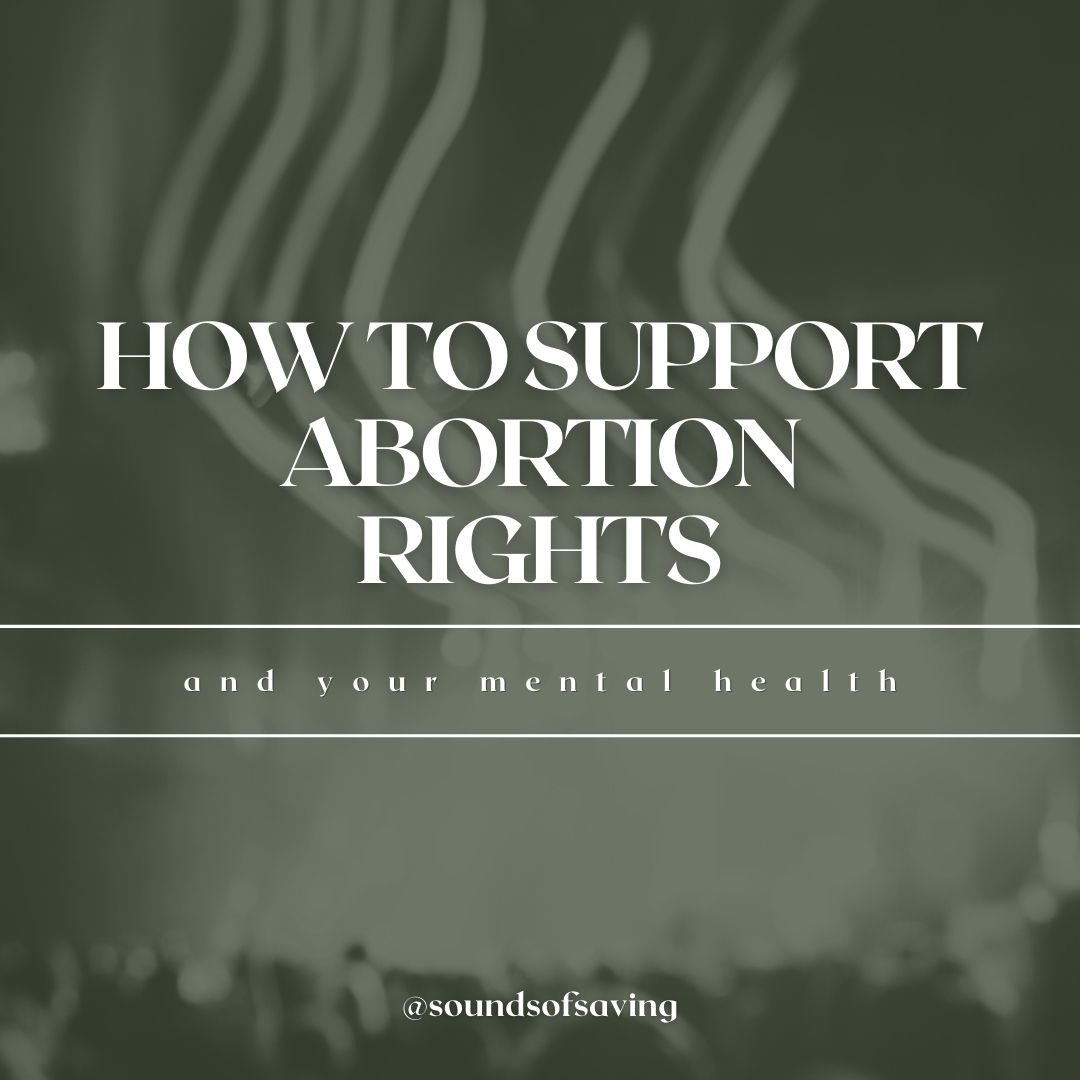 Earlier this month, a leaked draft opinion written by Justice Samuel Alito was released by Politico and showed that the Supreme Court has preliminarily voted to strike down Roe v. Wade. If Roe v. Wade is overturned, one-third of all people of childbearing age in the U.S. could lose access to abortion care and other reporoductive rights, based on existent and “trigger” laws in their states. Yesterday, Oklahoma legislature passed a bill banning almost all abortions starting at fertilization, which would make it the nation’s strictest abortion law. The bill subjects abortion providers and those who “aids or abets” an abortion to civil suits from private indivudals, and would take effect immediately if signed by Republican Governer Kevin Stitt.

The American Psychological Association (APA) asserts that alongside the obvious threats to bodily autonomy, restricted abortion access will likely lead to significant mental health harm. Compared to people who are able to obtain abortions, those denied abortions are more likely to experience higher levels of anxiety, lower life satisfaction, and lower self-esteem. Additionally even those with relative freedom are likely to experience feelings of rage, fear and a loss of a sense of agency in light of the news. Furthermore, an inability to obtain an abortion increases the risk for domestic abuse among those who are forced to stay in contact with violent partners, putting these individuals and their children at risk, according to APA President Frank C. Worrell, PhD.

There’s no easy answer for how to deal with this news and the real impact it may have on your life, but you can help protect your mental health by monitoring your news intake, reaching out to your support system, and by taking action. Make your voice heard by joining an abortion rights rally, staying engaged in local and state elections, contacting your local and state representatives, and supporting grassroots organizations in the fight to protect abortion rights.

If you are able to, consider donating to an abortion fund. Abortion funds are on-the-ground organizations that help arrange and pay for the expenses of patients who need financial support to safely obtain an abortion. The National Network of Abortion Funds has a directory of funds in every state.

As outpourings and protests have erupted, music artists have forcefully been speaking out on abortion rights. Phoebe Bridgers opened up about her own abortion she had in October while on tour and committed to donate a dollar from each ticket on her current tour to the Mariposa Fund, a New Mexico-based organization that specifically work to provide abortions for undocumented people who already face massive systemic barriers in obstaining safe reproductive health care. Singer-songwriter Ella Jane is also using music to drive change, and will be playing a With Others show in L.A. on Saturday, May 21 in support of Planned Parenthood.

On Twitter, artists expressed their anger and frustration over the leaked Supreme Court draft opinion. “The overturning of Roe V Wade will mark a catastrophic shift in our fundamental rights to bodily autonomy and reproductive health care,” tweeted Halsey tweeted alongside a letter to any of her followers hurt by the news. “This is a cruel attack on our fundamental right to choose if and when to have a child. I felt this way before I became a mother and I feel this way even more now after having my son,” the letter reads.

“For anyone feeling overwhelmed today, just know that we stand with you, as will a significant majority of Americans and people around the world,” indie-folk band Mt. Joy tweeted. “We look forward to bringing people together and uniting that majority all summer long… the best way we know how.”

Additionally, a group of nearly 140 musicians, including Ariana Grande, Lizzo, Wallows, Cautious Clay, Sunflower Bean, Beck, Bon Iver, Shawn Mendes, and more have signed a Planned Parenthood #BansOffOurBodies petition in open support of abortion rights in the U.S. “Freedom is at the foundation of music,” the letter says. “Access to sexual reproductive health care is about that same freedom.”