Over the past two decades in the U.S., suicide rates have risen by 33 percent. Sounds of Saving aims to fuel the hope needed to reverse that trend, ultimately improving mental health and reducing suicide rates.

We fuel hope both by celebrating the power of human connection to music, and by directing people towards the resources they need before it’s too late - because suicide is a permanent solution to a temporary problem.

Research shows that an overwhelming number of people who survive a suicide attempt are glad they lived, and do not die by another attempt. And over 90 percent of suicide victims have a diagnosable mental disorder. We believe that a connection to music, or to whatever treatment is best for a particular individual, can intervene and save lives.

Music is a powerful tool for strengthening mental health. It’s the universal human language of emotion, connecting us across genres and continents. And our personal stories about how music creates hope are especially powerful. Sounds of Saving works with musicians willing to share how music has helped them through difficult times, and who will use their platform to promote opening up and seeking help during mental health challenges. These relatable stories about overcoming hopelessness or distress, especially from those we admire, have been proven to decrease suicide attempts and can normalize conversations about mental health. 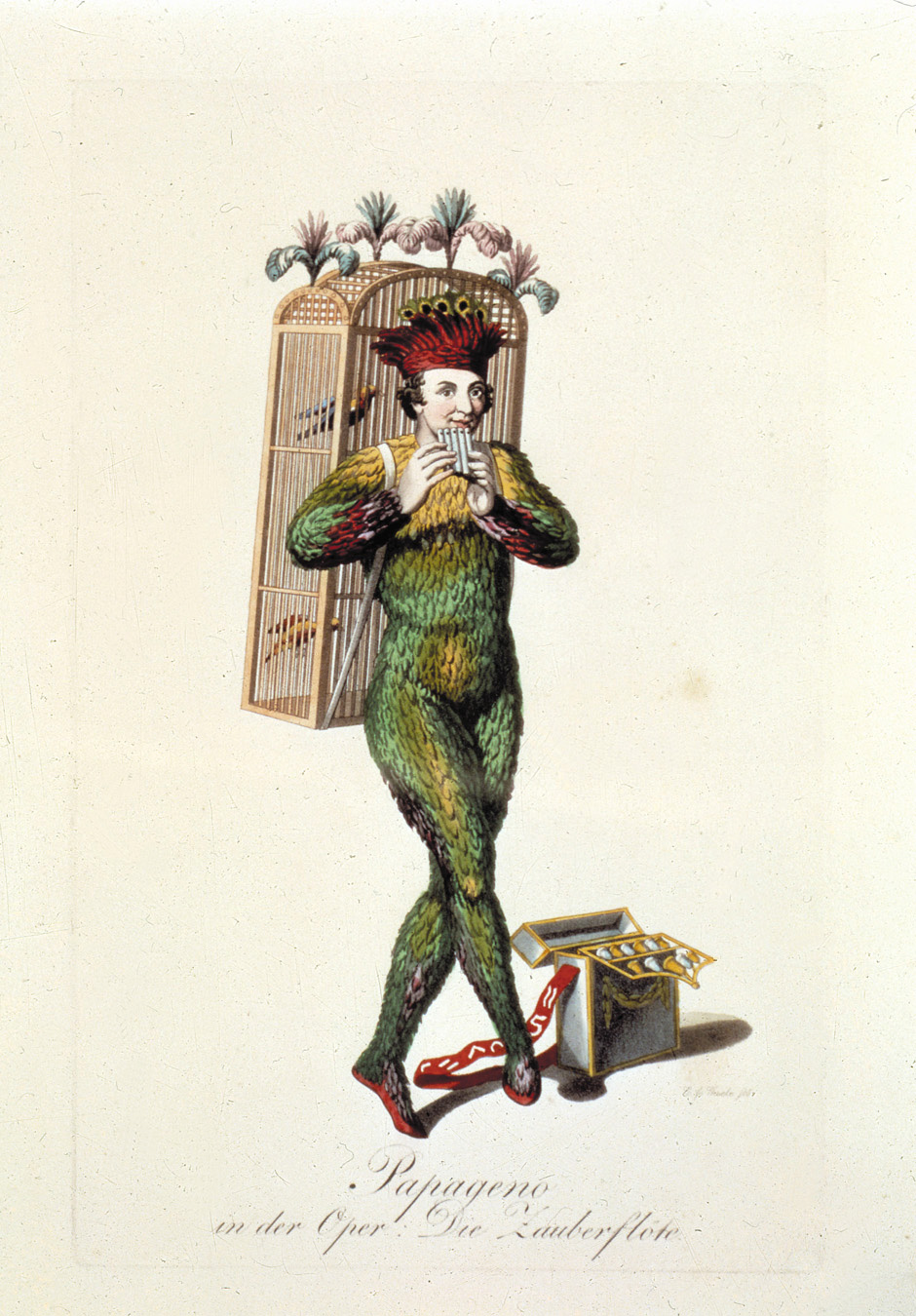 Mass media can save lives by presenting non-suicide alternatives to crises. This phenomenon is known as the Papageno Effect, named after a lovelorn character from the opera The Magic Flute who contemplates suicide until others offer him hope. For instance after Logic’s 2017 VMA performance of his song “1-800-273-8255,” titled after the National Suicide Prevention Lifeline, the Lifeline recieved the second-highest call volume in its history. Music, which resonates with everyone in individual ways, is a powerful tool for the Papageno Effect - and one that can use contagious hope to improve the lives of at-risk people and populations.

Sounds of Saving believes that authentic human connection lies at the core of confronting mental illness. While social media can be a valuable tool for connection and we use it to share our content, we also recognize that it can have harmful effects on mental health in a variety of ways. We ask you to check in with yourself while you’re scrolling, and take a break if it doesn’t feel right.

In late 2016, I attended an event for a suicide-focused nonprofit that a friend of a friend has founded after losing his brother. I didn't expect to be majorly affected. But after recalling my Uncle Mike taking his own life, and the numerous friends that I lost to drug overdoses over the years, I knew I had to do something.
‍
For me, music had always been the thing. The thing that picked me up when I was low. The thing that made me feel less alone. THE THING. But how could I use music to raise awareness and prevent suicides?
‍
It immediately hit me that everyone I know who loves or plays music says the same thing: “Without music, I don’t know where I would be”. And on the spot, Sounds of Saving was created.
‍
— Nick Greto, Founder 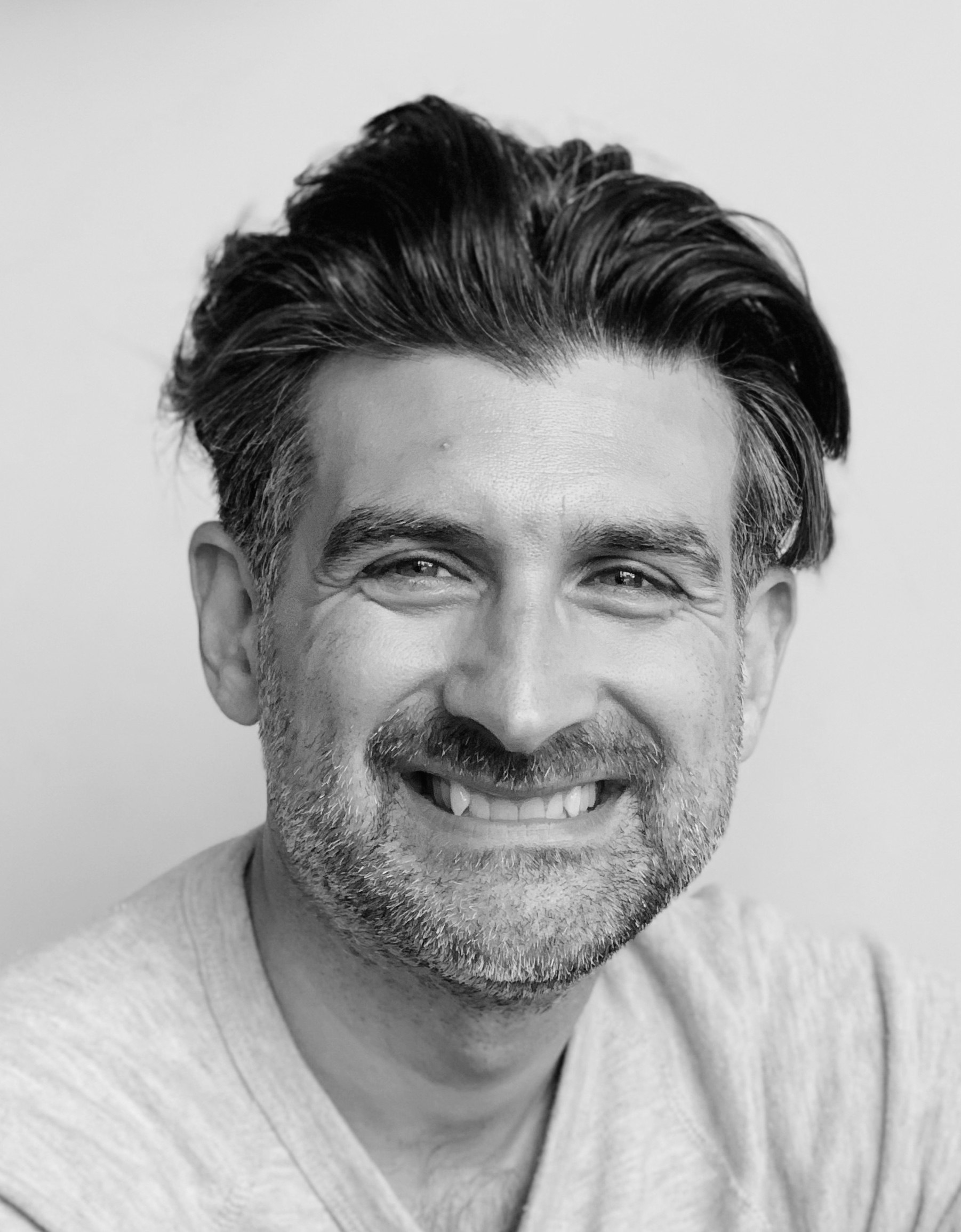 ‍Nick created Sounds of Saving in 2017 as a response to losing his uncle to suicide. He has always found solace in music. Nick grew up in a family of musicians, creates music himself, has written for music publications, and even helped found a small Brooklyn record label.
‍
A graduate of Widener University with a degree in psychology, he has been involved in technology and music in NYC since 2007. Nick currently resides in Bedford-Stuyvesant, Brooklyn with his wife, Dana, and two daughters. 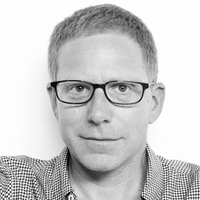 Charlie Gross is a psychotherapist and photographer based in Brooklyn. His photography work explores the overlap between creativity and mental health. In the ‘90s, Charlie was a personal photographer for Beck and based his work largely in the music world. His current work includes a long-term artist residency at Kings County Hospital in which he uses collaborative photography with young adult patients to tell their stories.
‍
Charlie treats young adult patients with substance use and psychiatric disorders at the Weill Cornell Medical Center and in private practice. He holds a BA in Comparative Literature from Columbia University and an MA in Clinical Psychology from the City University of New York.

Sunanda has over a decade of experience in fundraising and has worked with national and international nonprofits for over 20 years, including The American Friends Service Committee, Human Rights Watch and Mural Arts. Her work has mostly focused on fundraising strategy, leadership gifts, campaign management, planned giving and board development. She is currently based in Philadelphia and has worked in India, South Africa, and Brazil, and speaks fluent Bengali.

actor, Orange is the New Black

Music Executive, Entrepreneur, Wellness Enthusiast, and the founder of King Creative Group, an artist services and management company whose clients include Quality Control Music, Lil Baby, City Girls, & Jamaica Craft. Working with some of music’s top talents over the past 12 years has led to her new role as President of Operations at 10k Projects record label, where she oversees the day to day operations of all artists on the roster including Trippie Redd, Iann Dior & Surfaces. Although the music business is great, her life outside of it as a mom, wife & wellness advocate is even better. Her personal brand Women Like Me is a dedicated platform to educate burned out, busy, overworked women in creative industries on how to slow down and make time to nurture their mind, body, and spirit. Her overall goal is to set a strong example of female leadership, as her motivation is to help young women elevate into positions of power.

Co-founder and partner at Grandstand Media. Has worked in the music business for 30 years. She is on the board of Josh’s Fund, a non-profit that works to provide educational support for nurses working on bone marrow and stem cell transplant units. She is also the co-founder of The Sled, a NYC non-profit that assists underprivileged NYC Public School students and their families, most of whom live in shelters or other temporary housing.

Partner at Versus Creative, a marketing strategy firm that works to build communities and experiences around music and culture. Leads a breadth of clients that have included Spotify, Instagram, Goldenvoice Concerts, Monotone Artist Management, Solange, the Grateful Dead, Oatly, Rockstar Games and Vinyl Me, Please. Prior to joining Versus, Nate spent a decade in senior roles at the intersection of music and tech, including four years as Head of Music at Tumblr, where he facilitated industry partnerships, editorial and program development, and worked closely with the artist community to engage Tumblr's passionate audience. Before Tumblr, he helmed the digital department at The Collective talent management, where he architected Kanye West's G.O.O.D. Fridays series and led Linkin Park to a #1 album with A Thousand Suns. Nate also held a myriad of roles at Myspace during the social network's heyday. He got his start as a tour manager while finishing college at Syracuse University and, upon graduation, traveled the world with multi-Grammy Award winning band, Ozomatli after bailing them out of jail his first day on the job. Advisor to Vinyl Me, Please and the Black Jewish Entertainment Alliance and the Schusterman Foundation’s Reality initiative. A multi-Clio Award recipient and Billboard Digital Power Player, Nate passionately brings an artist perspective and digital acumen to his partners in his mission to unite fans around the globe.